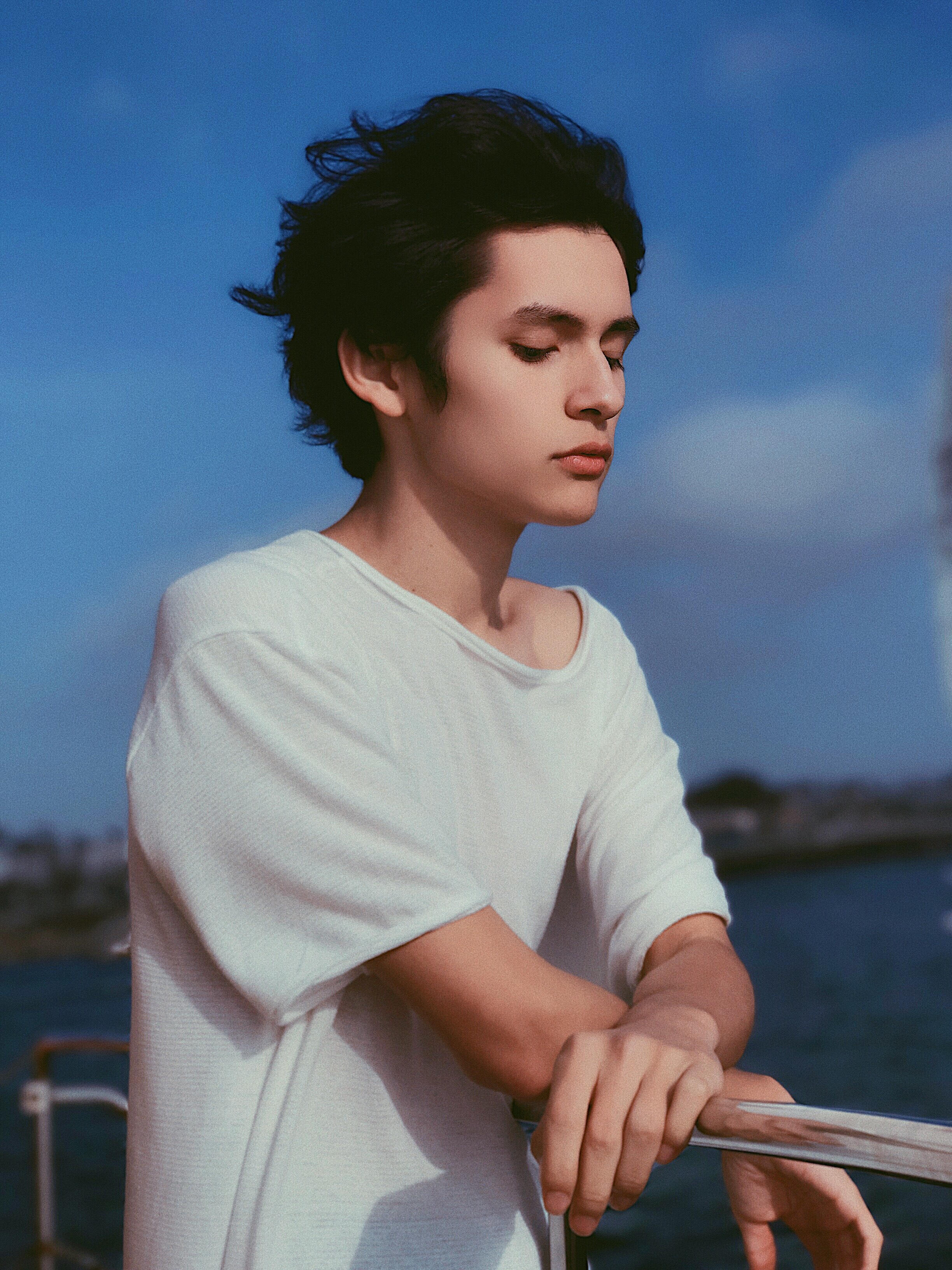 LOS ANGELES, CA - 10/02/2017 /EASY NEWSWIRE/ — Last spring 15 year old JP Vance recorded the song "This is America" to celebrate the 4th of July. The song is patriotic as it recognizes that 1) America is the greatest country in the world and 2) All issues in America are all fixable when we stand together and unite. The song "This is America" has a simple but strong message; that being patriotic is more important than any issue including race.

JP Vance himself is of mixed heritage and prides himself on being an American. JP has lived in both China and America. JP has true perspective on the greatness of America by having lived in these  two countries. He speaks at native levels in both English and Mandarin.

JP tells of his the love for America.  JP points out that in China the mandarin word for  America is  Mei Gou and that means beautiful country. JP believes that if the  Chinese can see the beauty of American from so far away we as citizens need do the same.  The song has a verse that says it all: I know there are some things wrong with this country, history shows it's been a long hard climb, but is you and me,  we the people who have to right the wrongs, things worthwhile take a lot more time.

JP contends that we should all stand up and appreciate how lucky we are to live in America.  JP is an inspired smart boy having graduated high school at 15 years old and already in college.

JP does not like what he sees on the sports fields with players disrespecting America. JP respects the players as individuals and believes that they have a right to say what they want. JP  believes  such protests  before games are wrong. He thinks on the field activities  should limited to playing the game where the  play does the talking.

JP  also believes that this type of grandstanding is not fair to the fans who pay hard earned money to watch the game.  As another example take a look at the Oscars. The Oscar's is suppose to be  a night  to reward achievement but so many actors now use it a stage to make known their political agendas. As a result the Oscars audience gets smaller each year.

JP believes that there are better ways to  convey their message than these field protests. JP says even at 15 years old that he realizes this issue it is not about free speech but instead consequences. JP gives the analogy that   If a person goes to work every day and says bad things about their company  soon they  will be  fired.  JP thinks these athletes  are confusing the idea of free speech and   consequences.

JP believes that being positive and working toward change together is most important. To love your country and support the leaders who are elected is a must. Or as the JP Vance song says "This is America and I can't think of anyplace that I would rather be". Maybe it is time we follow the lead of a 15 year old who's eyes are open and who loves his country