An actor and a business woman, Nisha Yogeshwar Solanki is also the co-founder of the Asia Media hedge fund 'The N Capitol Group'. 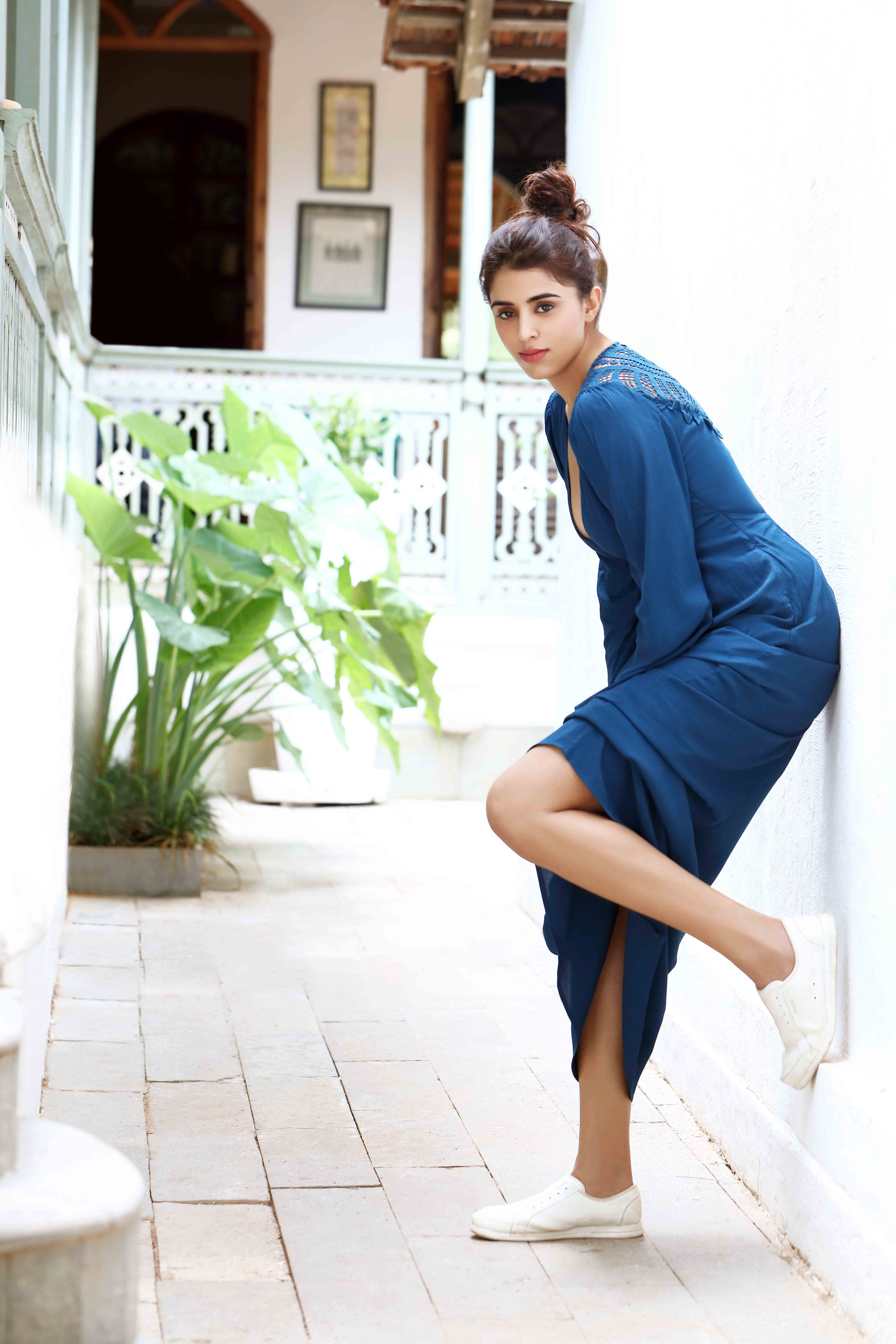 ‘I have made a conscious effort to prepare for this opportunity in the last two and half years. God has been great to me. Turning down the regional and Bollywood offers was a very tough decision. But the The Mystic is a brilliant script and it’s truly a blessing to debut in Hollywood in a challenging role’ , says Nisha who has also done her Bachelors from Chicago, Illinois.

'Nisha is an intensely thoughtful actor and we are very much looking forward to see her versatile acting prowess to be introduced to the world through The Mystic' , says Chetna Jhamb, the Executive Producer of The Mystic and the Co-Chair of Al Muhaymin Media Fund. Boasting of a huge star cast and a wide canvas to depict this Apocalyptic Earth drama, all the science fiction and epic dramatic love story fans are in for a treat when The Mystic is slated to release in October 2017.