Set in the year 2786, this Sci-fi drama will be directed by the hollywood filmmaker Nagendra Karri and produced by The N Capitol Group in Asia. 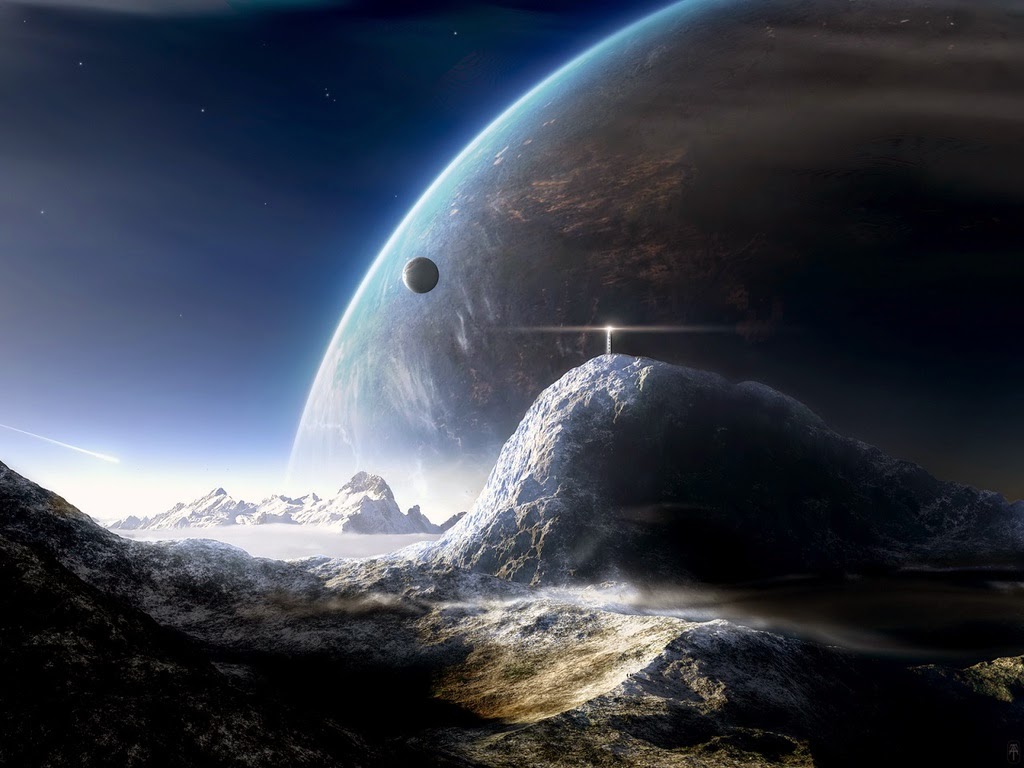 LOS ANGELES - 06/21/2016 /EASY NEWSWIRE/ — "An Apocalyptic Earth is a death knell to mankind and many other species who co-habit this beautiful planet along with us. Nature has been a true friend to our species for a very long time. Taking our mother earth for granted and abusing her natural resources has been the common theme for human advancement in the last millenia. What if we there are multiple dimensions of existence and we are not the only intelligent species to ever live, any species which is more consciously evolved and supercedes us by millions of years will not just sit by watching human beings destroy an entire planet. If life is scarce, so are the living conditions for it to thrive. Earth is more precious than the entire human race itself. What follows is an epic battle of beings from different dimensions to save the earth from total annihilation. Will the imperfect man and perfect nature come together and save this home we all call Mother Earth. This will be 'The Mystic'  ", says Karri who will helm this epic sci fi hollywood feature film project.

Set at a budget of forty five million USD, The Mystic  which will be shot in Newzealand and Africa and is scheduled to go into Production in September 2016.

Produced by The N Capitol Group and Eternalmind Entertainment, this film is set to hit theatres worldwide in fall of 2017.