A unique grassroots charity benefiting homeless shelters and food pantries will be the featured on Lifetime Network’s national television show The Balancing Act on Friday, June 24, 2016 at 7:30 a.m. 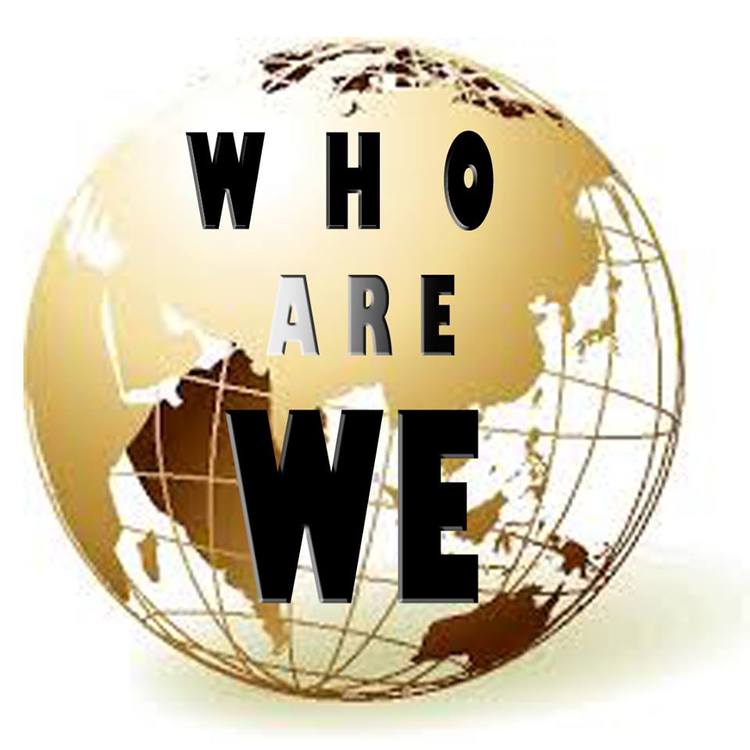 Boca Raton, FL - 06/04/2016 /EASY NEWSWIRE/ — A unique grassroots charity benefiting homeless shelters and food pantries will be the featured on Lifetime Network’s national television show The Balancing Act on Friday, June 24, 2016 at 7:30 a.m.   Award winning photographer Lew Lautin has spent years providing free portraits to those least fortunate among us.  Now he is using those portraits as the basis of a creative crowdfunding campaign aimed at raising more than $500,000 for food pantries and shelters across the US.  The powerful photographs have now garnered national attention.  “It’s an incredible opportunity for The WHO ARE WE Project,” states Lautin.  “We’ve been working very hard to spread our message.  With the power of the Lifetime Network behind us, we expect a big jump in our social media rankings.  We have a real chance to make a huge impact nationally.”

The Balancing Act® is America’s premier morning show with hosts Julie Moran and Olga Villaverde featuring entertaining and informative segments about the hottest topics relevant to women today.  The segment will focus on Lautin’s very different approach from the photos the public typically sees of people suffering from homelessness.  Rather than exploit their sorrow; Lautin aims to give them a psychological boost. And, although his work has been exhibited in museums and galleries across South Florida, it is the photographs he has shared with so many at no charge which have the most meaning for Lautin.  Setting up his lights and cameras amid the noise and bustle of a homeless shelter may not seem ideal for providing first class head shots and family portraits, but the results tell a compelling story.  Lautin says he always sets out to provide each person with a beautiful portrait they will be proud to share with their family.  He returns the following week to provide them with prints.  “I want them to see themselves in their best light, to see their own beauty, dignity and potential.”

Many of the images have already been exhibited publicly and Lautin’s “Hunger at Home” series has been the subject of critical acclaim.  One of the pieces was recently on exhibit at the Palm Beach International Airport, another 12’ composite hangs in the lobby of the National Coalition for the Homeless in Washington, D.C. “His art has eased our fear and perhaps distain of his subject matter and replaced it with an invitation to simply look and believe our eyes.  And when we do, we see the beauty Lew has uncovered. We meet those faces eye to eye, and in so doing, we see their humanity.  We are all the same.  Brothers and sisters trying to make it is this often challenging and disappointing life,” said Marti Forman, Former CEO & Executive Director of LifeNet4Families in Lauderhill, Florida.

The Who Are We Project will crowdfund and publish 12,000 copies of a limited edition collector’s quality book of fine art photography based on 100 people Lautin has photographed over the years at shelters and food banks across South Florida.  And like the prints he provided at no charge to those clients, the books will be distributed free of charge to 100 food pantries and shelters across the country.  Each facility will receive 100 copies to use for fundraising purposes.  The end goal brings a half million dollars in donations according to The Who Are We Project.  “Each facility will have 100% control over how they use the books for fundraising.  We are suggesting a donation of $50 per book, but they may choose to auction them, or give them as rewards for larger donations,” said Lautin.  Toward that purpose, Lautin has formed a 501(c) 3 corporation named after the title of the book – Who Are We, Inc.    The project is currently in the phase of gathering corporate sponsorships and seeking grants.

For more information, visit www.whoareweinc.org or contact Angela Lautin at 954-684-5845.